Originally from Hollywood, CA, Kimberly Douglas has 15 years of experience in the entertainment industry both in front of and behind the camera. Starting in South Florida as an actress, she has starred in dozens of commercials, infomercials, and independent films. In Los Angles, for a decade she has guest-starred in over 30 network shows. 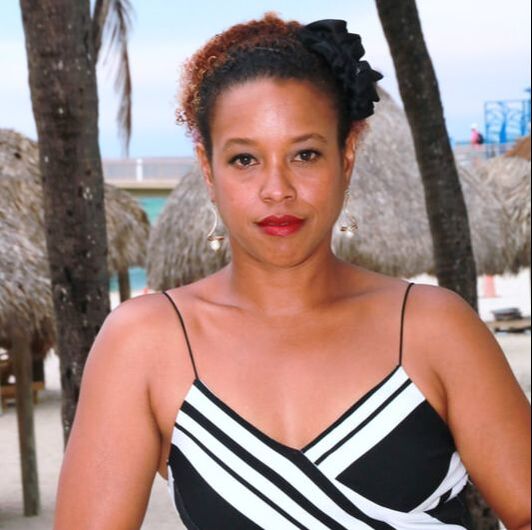