Miami Web Fest is the film festival for web series that started in 2014, offering both in-person local events and online experiences for worldwide audiences.  The event is designed to create a work-play environment, attracting Miami’s vast and multicultural community of arts enthusiasts. For attendees, Miami Web Fest is a “window into the future” of new media, allowing the general public to see independently produced shows before they are discovered by television networks and media entities. It’s also a chance to network with the new emerging stars at some of the most exclusive venues in the city. 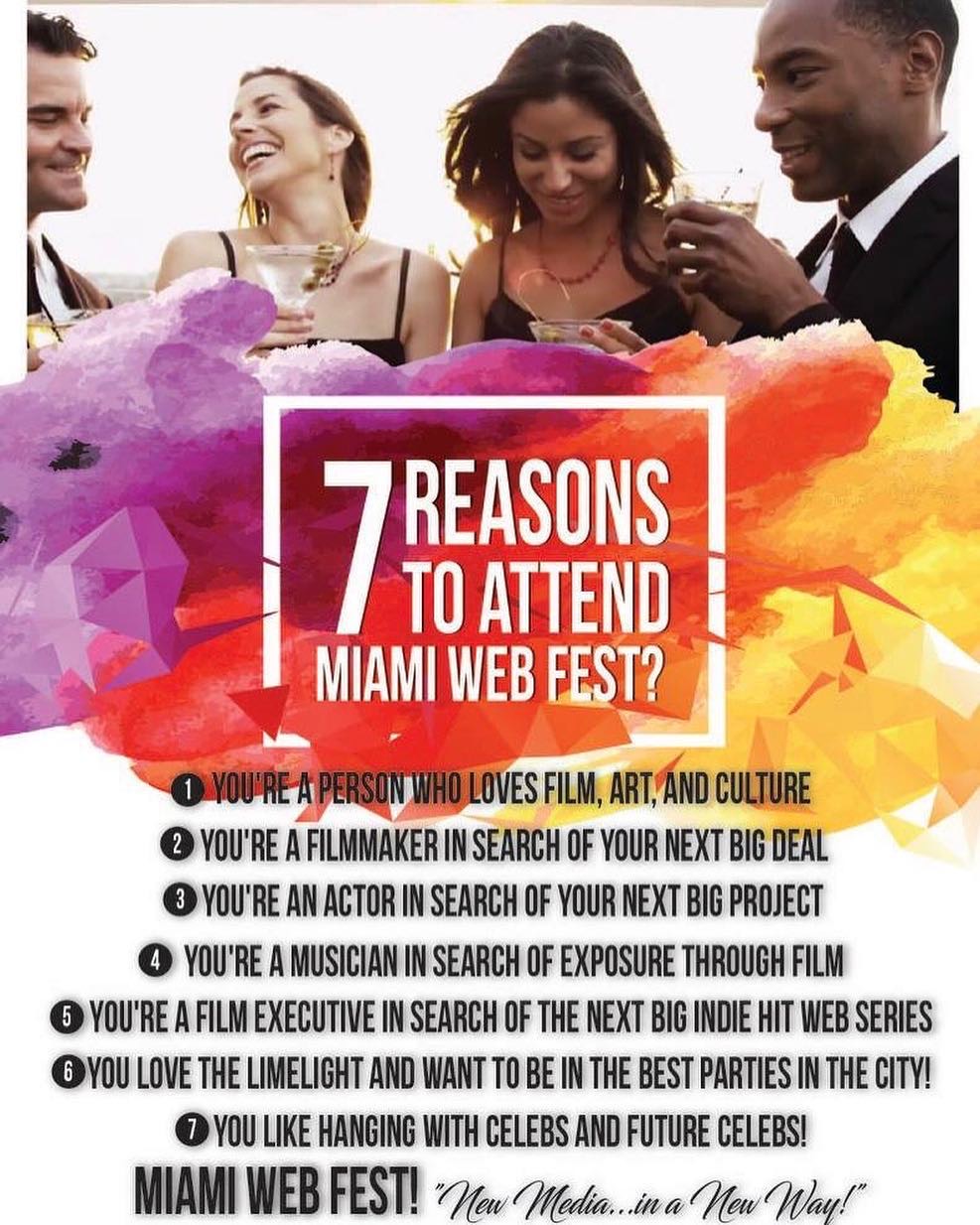 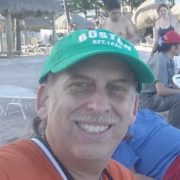 “I can’t decide whether I love the parties more than the screenings or vice versa! All I know is that I had a fantastic weekend and met a lot of great filmmakers that I will never forget!” 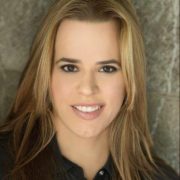 “As an actress, this event was a great way to meet international filmmakers who could hire me for productions when they come to town to shoot.” 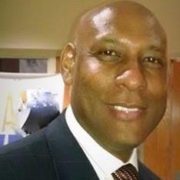 “It was a great way to experience the city and meet people from around the world at the same time.  I will definitely be back next year!” 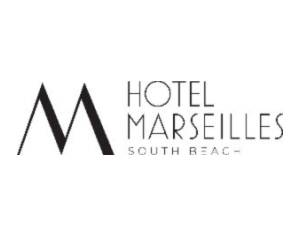 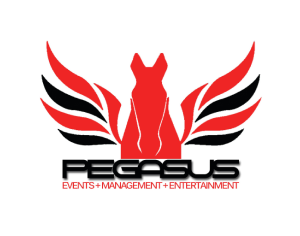 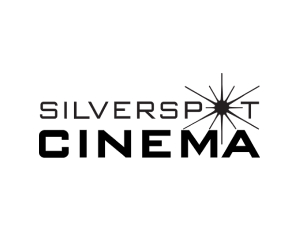 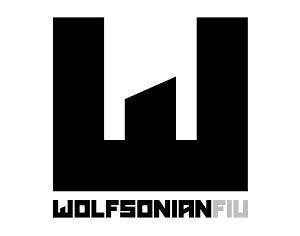 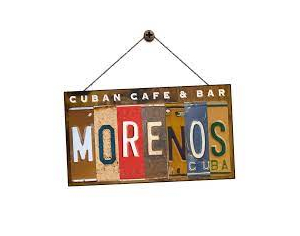 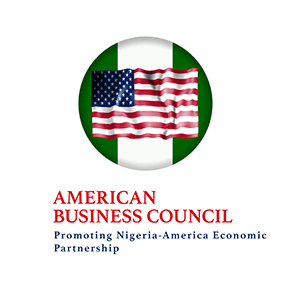 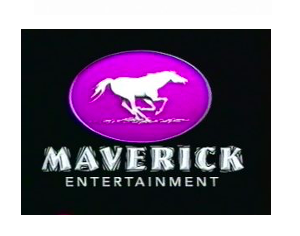 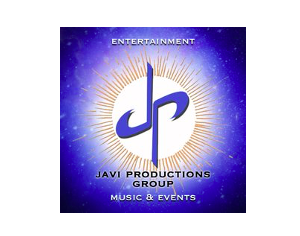 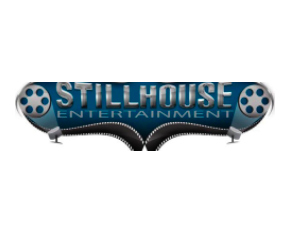 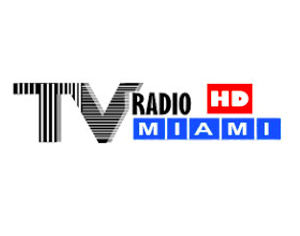 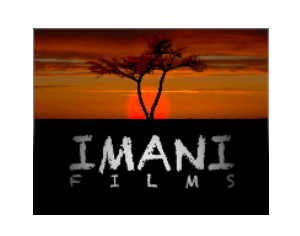 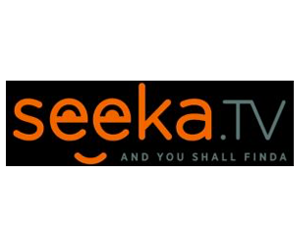 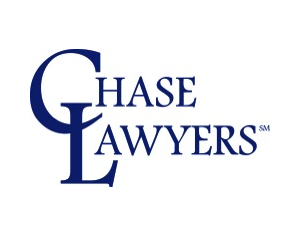 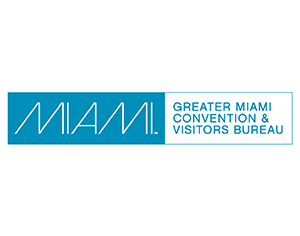 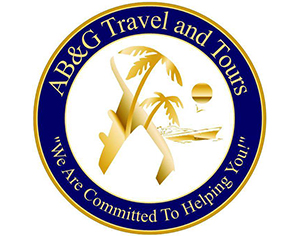 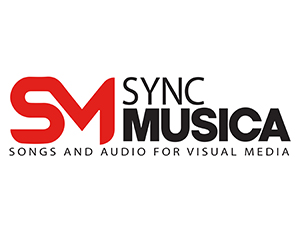 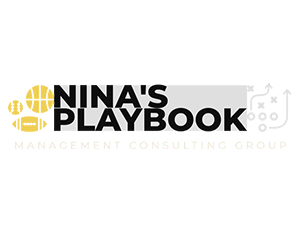 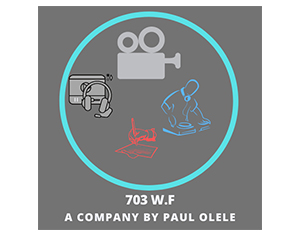 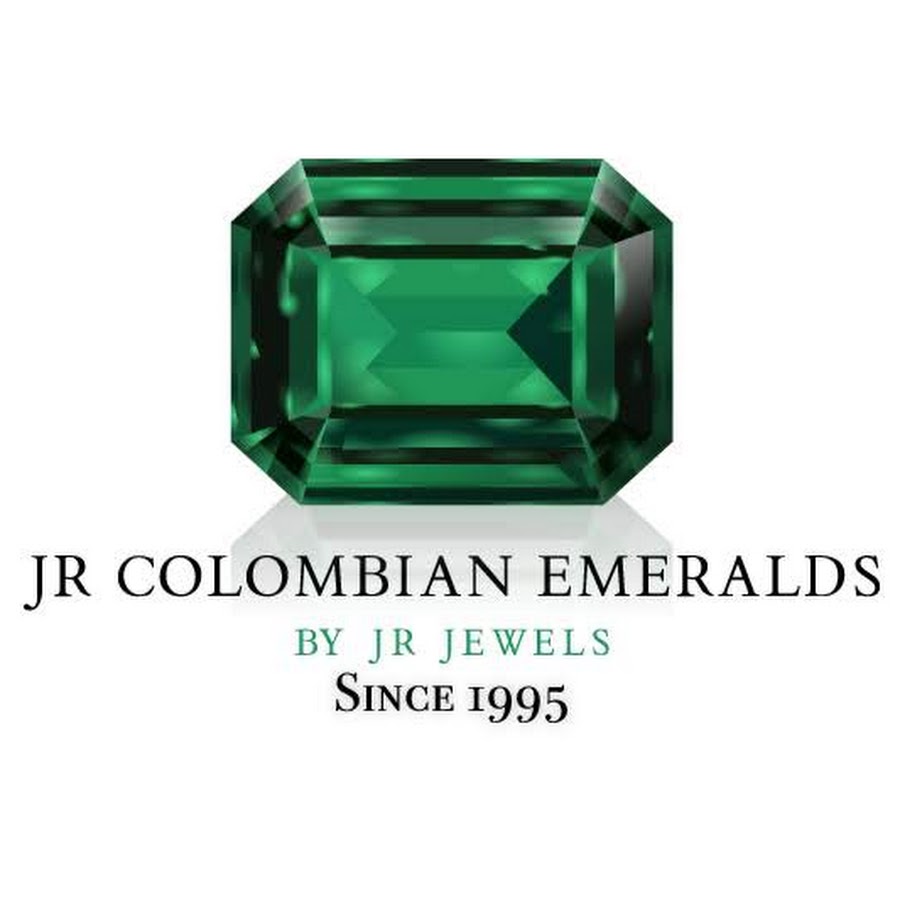 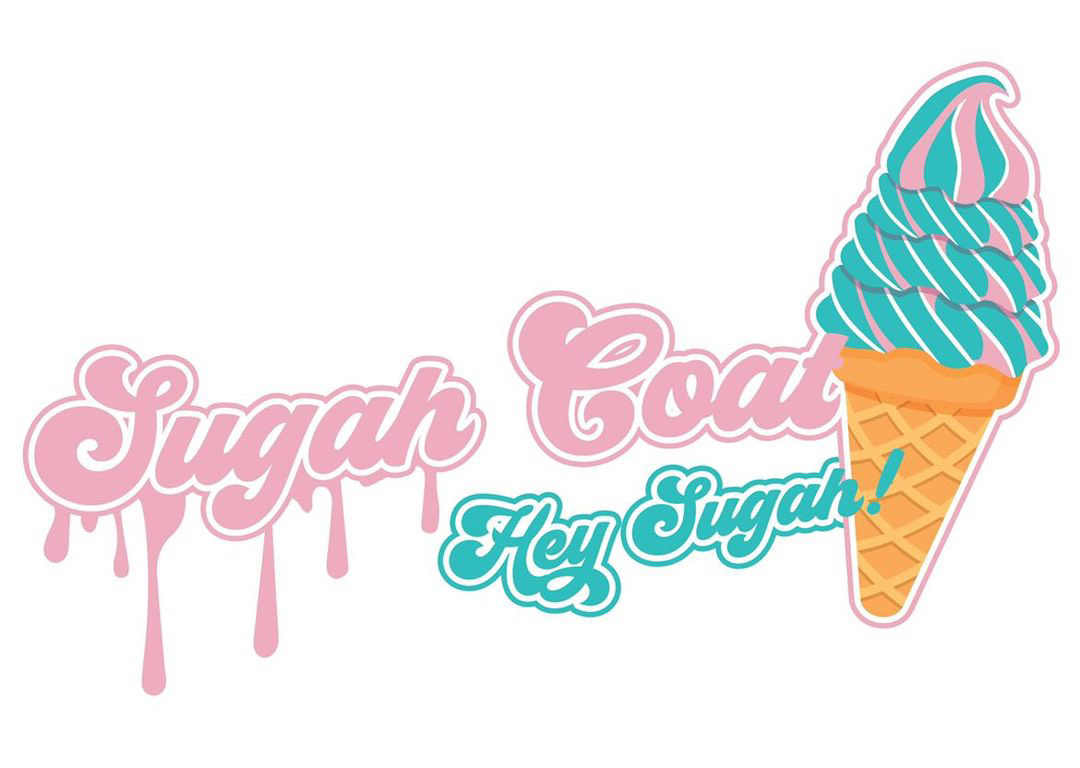 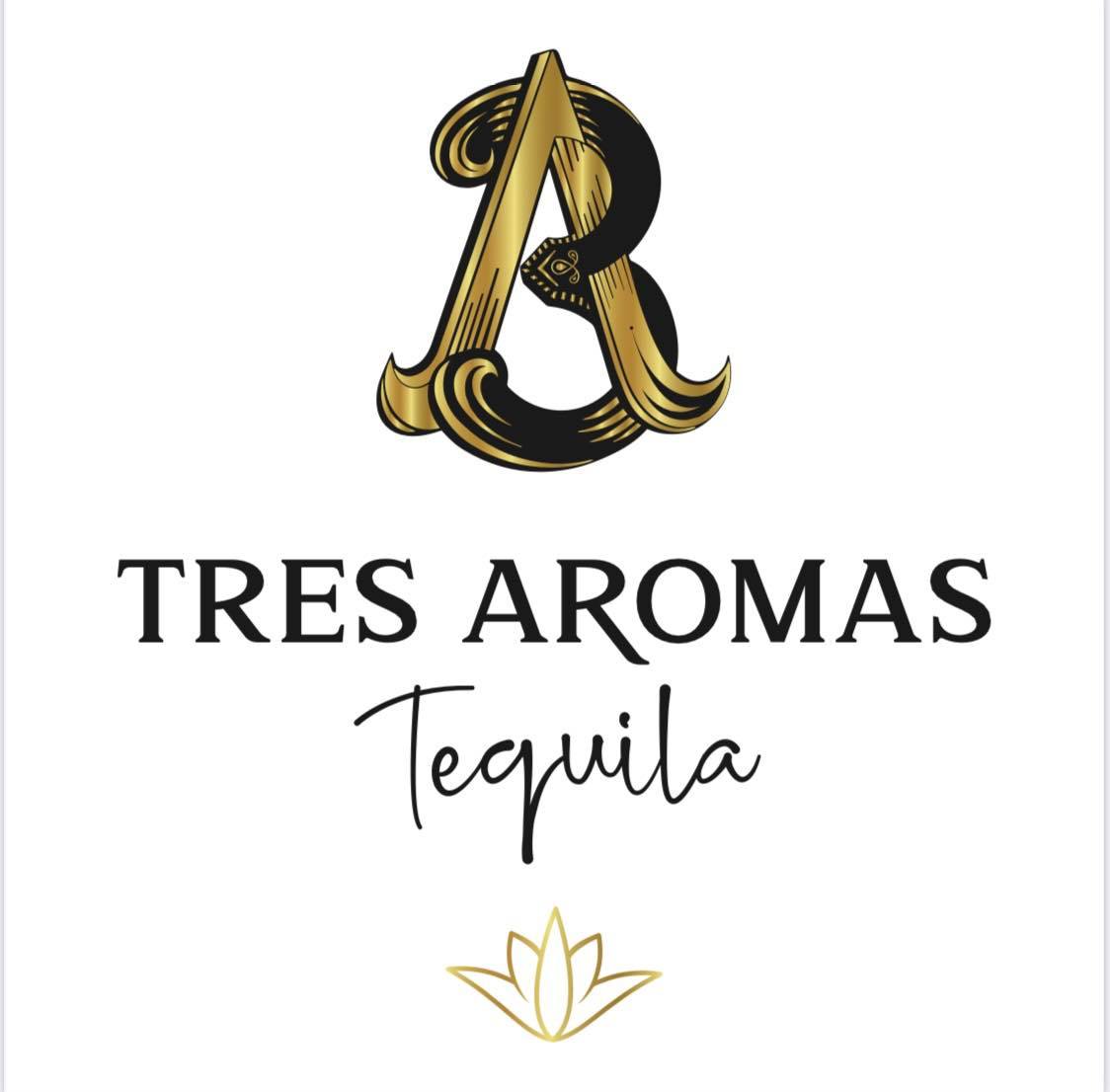 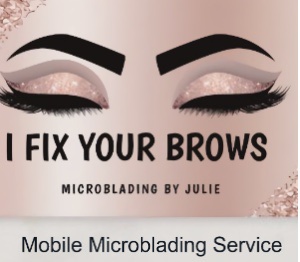 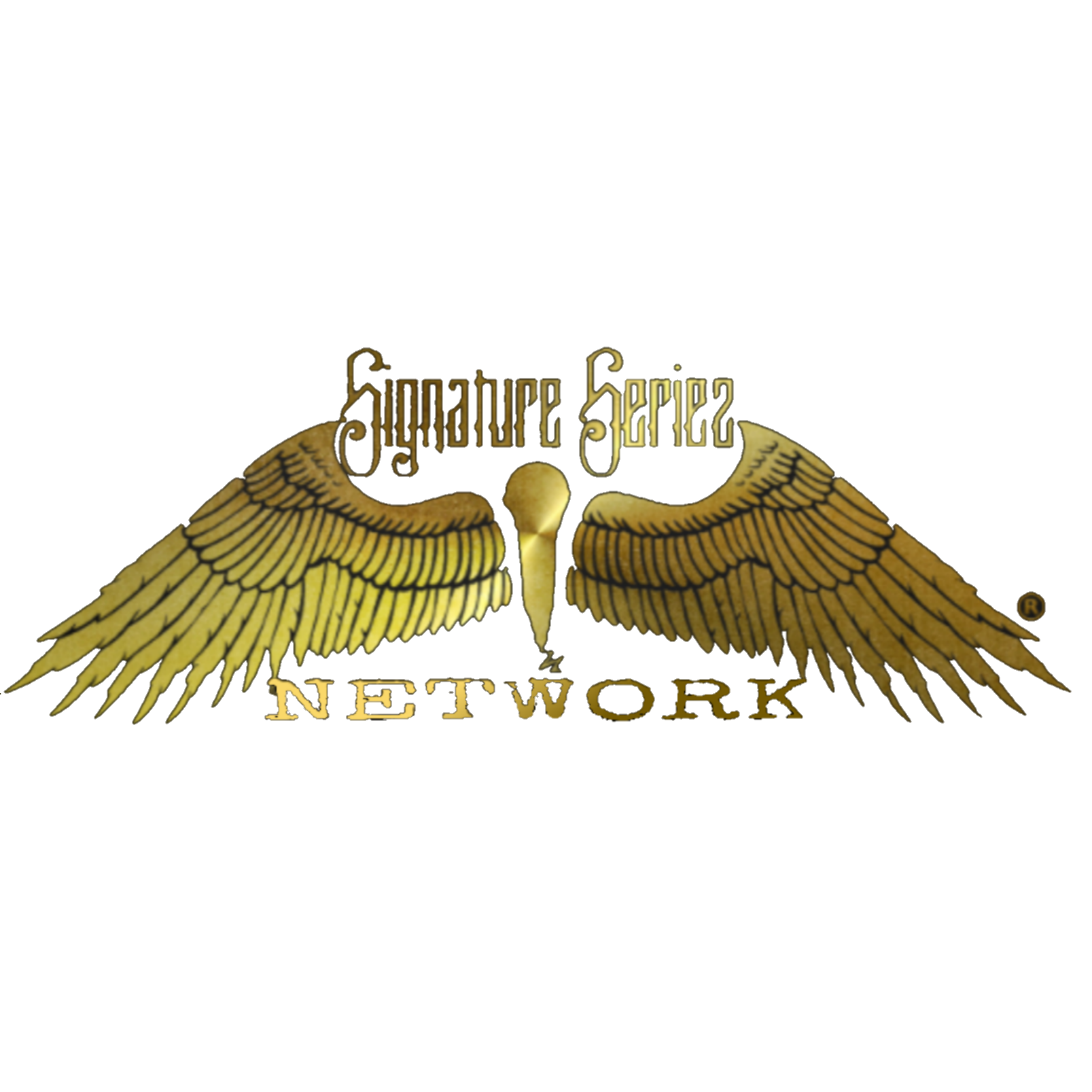 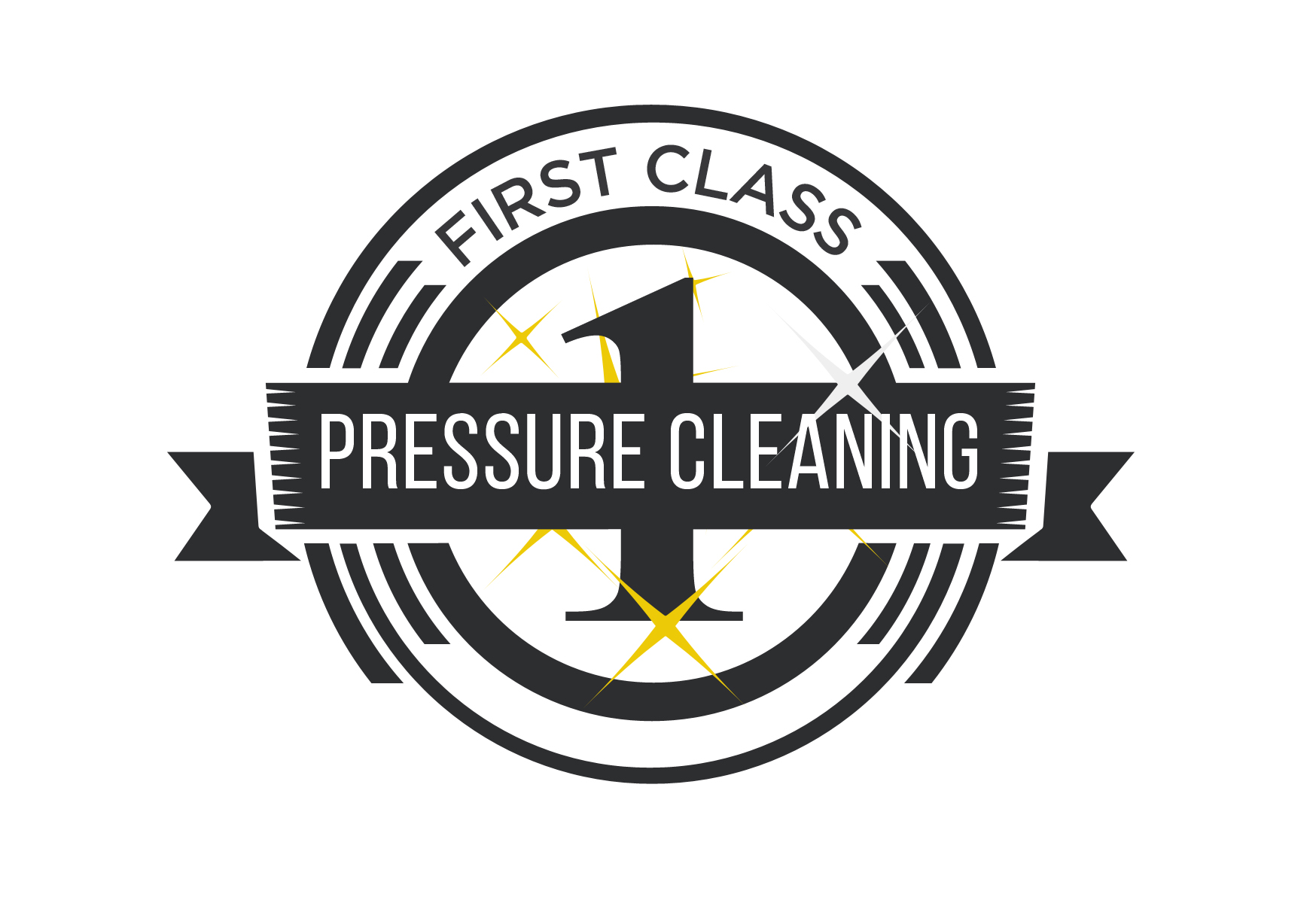 Be the first to get the scoop on all MIAMI Web Fest News…
SIGN UP here now!