He has produced and directed projects including the documentary “Sove Nou” narrated by Danny Glover featuring Wycleff Jean, “Download for Good” narrated by David Lynch, wrote, produced and directed the multi-platform project “The Beach Chronicles”, which features Tommy Flanagan, Michael Chiklis and Daryl Hannah and debuted as an official selection of the Miami International Film Festival. In addition, the animated film “The Incredibly Short Life Of Peter Panties” has been accepted to many festivals including the Slamdance-Emergence Festival and has won six awards in its festival run. He is currently in post-production on a feature film he directed and co-produced “Deadly Night Out”.

Kevin Sharpley is a Sundance Institute fellow after having his documentary “Purvis Young, Young Purvis” selected for the Sundance Miami story development workshop which is currently under development. He was asked to write an article about the experience by the Sundance Institute (sundance.org/ blogs/from-the-labs/ ask-yourself-these-question s-when-developing-your-documentary). 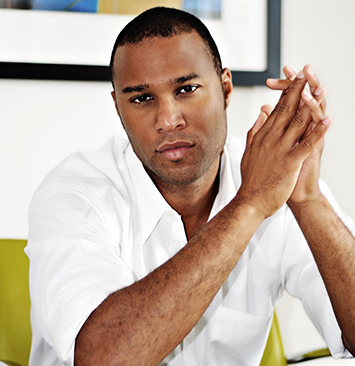