Grant Housley Writer/Director/Filmmaker and proud Chicago native. It was on the Chicago’s Southside where his dreams of becoming a filmmaker first started but it was his physical abilities that took him out of the projects to Florida State University to play football. Almost immediately, his football career was cut short with a knee injury that placed him right back on Chicago’s Southside. While in recovery, his passion for scriptwriting and filming re-emerged so he began screenwriting and directing classes at Columbia College.  A college professor guided him to a fellowship program at Universal Studio in Los Angeles, California where he met the President of Production James Brubaker and his career in California began.

Grant continues to lengthen his already impressive resume with projects that he has collaborated with some of Hollywood’s elite ranging from short films, television projects to feature film development. As well as directed music videos with Grammy-nominated artists. In addition, he has developed scripts for television and film and is the creator, director and producer for the hit television movie Going for Broke.

Grant’s talents have afforded him career changing opportunities to work at two of the biggest world-renowned major studios, Walt Disney Studios and his current place of employment, the iconic Paramount Studios. where he is one of the Mastering Department Managers for the Studios Worldwide Technical Operations. Working with these historic institutions has allowed him to work on some of the biggest blockbuster films and critically acclaimed television series in the world.

Grant also shares his experiences and lends his professional talents in classrooms, conferences and workshops around the world.  Be it Phoenix, Miami, London or Abuja if there is a filmmaker seeking knowledge, Grant will lend his time. Grant has dedicated the last 12 years to building one Africa’s foremost film schools, The Del-York Creative Academy where he services as the Executive Vice President.  The film school host an impressive four-week intensive program in for hundreds of students from multiple countries within Africa to learn the nuances of filmmaking from Hollywood professionals.  Grant has been instrumental in creating an invaluable experience for both students and staff by insisting on a hands-on, collaborative and interactive approach to learning.

To date, Grant has shared his knowledge with thousands of students and will be gearing up for another intensive program for DCA 2021.  He has also been working diligently on two projects scheduled for 2022 release: an untitled feature where he will make his feature film directorial debut and a streaming series he developed. 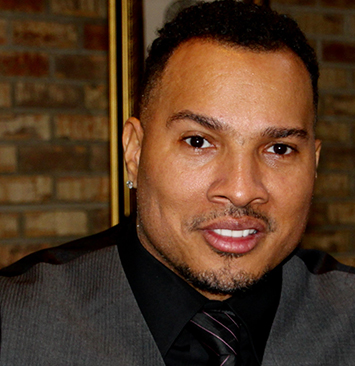