Doug Schwab, President and Founder of Maverick, was born and raised in New Orleans, Louisiana. With over 30 years in the home entertainment industry, Schwab has established himself as a leader in independent film distribution and as a champion for independent filmmakers everywhere.

Schwab has launched over 1,000 feature films since Maverick’s inception. He utilized the expertise and contacts he gained as a Blockbuster buyer to initially develop Maverick and now leads creation, promotion, and distribution efforts for various genres within the independent film category. Schwab and Maverick maintain an impeccable reputation within the industry and with filmmakers worldwide.

Following Schwab’s vision, Maverick serves as a pipeline between independent filmmakers and movie fans everywhere. Unlike major movie studios, Maverick releases a consistent and constant supply of films consumers wish to view. Through relationships and output deals, Maverick can distribute its films across all media platforms so film lovers can watch Maverick movies when and where they choose. For Doug, Maverick is all about the people. 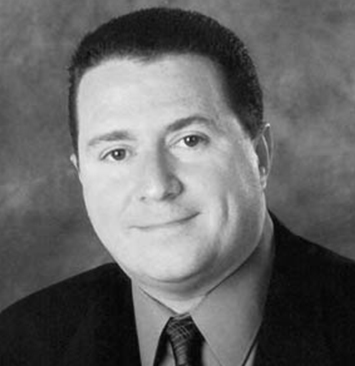