Cathleen Dean is writer/producer, filmmaker, artist, and educator raised in Westchester County, NY. She earned a BA in History from Columbia University and is currently an adjunct professor at Nova Southeastern University in Davie, Florida, teaching video field production. For the past five years she has facilitated workshops for NSU\’s Annual Undergraduate Film Festival, hosted by the Farquhar College of Arts and Sciences on use of the digital video camera, techniques for lighting and sound, and editing on Final Cut Pro. Cathleen produces the 48 Hour Film Project (48HFP) in South Florida. This annual event, which takes place in over 110 cities worldwide, challenges filmmakers to create a three to seven minute film in only 48 hours. In her first year, she received a producer award for having “turned around” the project by significantly increasing participation throughout the tri-county area of South Florida. Participation soared because of the use of social media networking, tweeting and mixers. 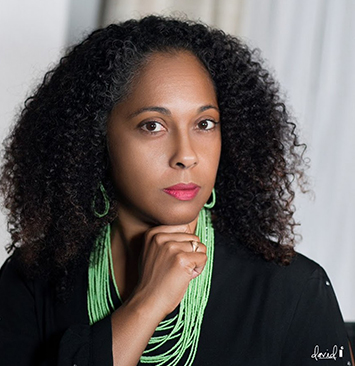